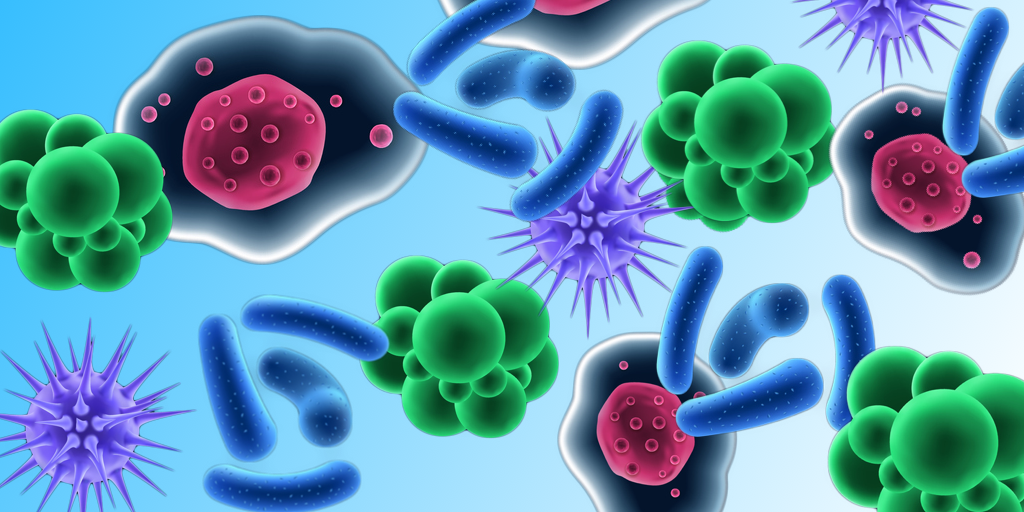 Why We’re Concerned, and What You Should Do

The people of China, as well as the world, could be experiencing one of the worst public health crisis since the outbreak of the Spanish Flu—and the Chinese government has failed to contain the virus or spread life-saving public awareness of the epidemic.

Without access to information from the free internet, the people of China have struggled to protect themselves. Now, the virus is spreading. At VyprVPN, we want to make sure the people of China have accurate news to keep themselves and their loved ones safe with unlimited access to the free internet and the information they need.

What You Need to Know:

The first cases of the pneumonia-like virus were reported in Wuhan, China, on Dec 31, 2019. Since then, it’s spread to Hong Kong, Australia, the US, Canada, and potentially beyond. The Chinese National Health Commission (NHC) has reported over 17,000 confirmed cases by Feb 3, yet many believe that the actual number is at least ten times higher than reported.

The Chinese government has shut down Wuhan and its surrounding cities since Jan 23 in an attempt to stop the virus from spreading further, but concerns remain as suffering continue country-wide:

Official news from the government has been inaccurate, misleading and delayed – for instance, on Jan. 3, the Chinese government arrested eight men for spreading “falsehoods about the new pneumonia.” The government later admitted the men had been telling the truth. As governmental information and actions have been untrustworthy, many Chinese people are struggling to find reliable sources of information in China—but finding nothing without access to the open internet.

The government of Wuhan waited too long to take the right action. The first news report on the disease was on Dec. 31, 2019, and there was no action taken to raise public awareness or prepare the hospitals and doctors to protect themselves until Jan. 18, 2019. By then, the situation was already out of control. Nothing could stop the virus from dominating the entire Wuhan region. The government failed to contain the virus in its early stage or provide necessary resources and services for the patients and the public.

The shut-down of the region has led to a humanitarian crisis. Because no one could leave the city and there are only so many hospitals in town, many of the new patients had to wait outside of the hospitals for hours, or they had to keep trying new hospitals. Hospitals even had to send a large number of diagnosed patients home because all the hospitals in Wuhan were full. Citizens are not allowed to leave the region because of the quarantine.

There are no official numbers on how many patients were left untreated and how many family members were infected because of the lack of medical resources.

Panic is rising in China, and its people are seeking answers and relief. Experts in the University of Hong Kong reported to The Center for Infection Disease Control and Policy that the number of cases in Wuhan alone is likely as high as 44,000 as 25,000 people in Wuhan are likely Symptomatic and others are in the incubation period. Now, the World Health Organization has declared Coronavirus a global health emergency. Since there is no vaccine to combat this virus, we must learn how to prepare for the worst-case scenario.

Steps You Can Take Now If You’re In China:

If you are in an area with known or suspected coronavirus cases, make sure to wear hygiene masks and avoid close contact with other people in the public.

Wash Your Face and Hands

Avoid known epicenters of infection or any known infected regions. Spending hours cramped into the same flight or train ride with too many strangers can put you at risk.

Take Care of Family and Friends

Encourage your family and friends to cancel their travel plans. Avoid close contact if they’ve recently been to the infected areas.

Keep up With the Latest News

If you are in mainland China, use a VPN to access more reliable news sources, such as the New York Times, NBCNews or Reuters. Getting access to early and true information can save lives.

Have a Safe Chinese New Year, and Enjoy VyprVPN 80% Off Today.